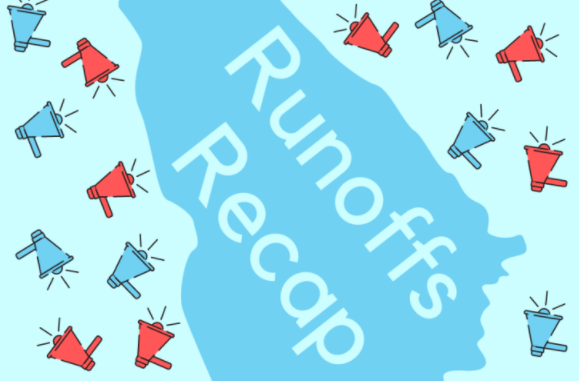 The Georgia Senate runoffs election occurred Jan. 5, one day prior to the riots at the Capitol building.

Runoff Recap: What you missed about the Georgia runoffs

Just before riots protesting the official certification of the results of the 2020 presidential election descended into chaos, Georgia hosted its Senate runoff elections Jan. 5 between the Democrat Rev. Raphael Warnock and incumbent Republican Senator Kelly Loeffler and Democrat Jon Ossof and incumbent Republican Senator David Perdue. Outrage over the insurrection at the U.S. Capitol flooded our timelines and conversations, placing Georgia’s Senate races on the backburner. However, these elections are important nonetheless, as they decided the fate of Senate control and are predicted to have a major impact on the next two years.

The elections in Georgia resulted in a 50-50 split between Democrats and Republicans during caucus in the Senate, with Vice President-elect Kamala Harris being the tie-breaking vote. Typically a right-leaning state, many experts say that the results of the runoff elections confirm Georgia’s newfound status as a battleground state. Beyond solidifying Georgia’s political transformation, the Democratic wins in Georgia will likely aid President-elect Joe Biden in enacting his agenda over the next four years. Political authorities have also stated that double Democratic wins in Georgia demonstrate the state’s increased diversity of elected officials. “Georgia’s voters delivered a resounding message yesterday: they want action on the crises we face and they want it right now,” Biden said in a statement Jan. 6.

Below is a recap of what you need to know about the Georgia runoff elections. 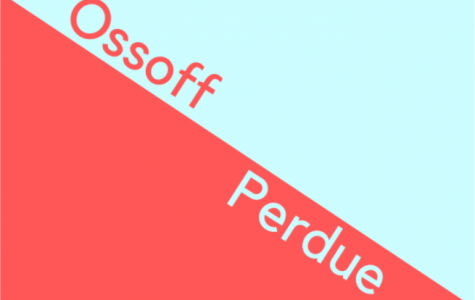 In a narrow runoff race, Democrat Jon Ossof led the way with 50.4 points to Republican incumbent Senator David Perdue’s 49.6 points.  Ossoff is a 33-year-old CEO of Insight TWI who has never held public office, while Perdue was elected to the Senate in 2014.  Ossoff’s platform included expanded public health insurance, a $15 minimum wage, a greater response to the COVID-19 pandemic, inclu... 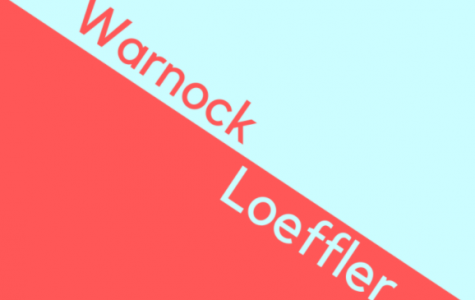 Democrat Rev. Raphael Warnock won in a special runoff election over Republican incumbent Senator Kelly Loeffler. Warnock won narrowly, with the final results being 50.8 to 49.2 percent, ensuring Democratic control of the Senate. Warnock was the first Black Democrat elected to the Senate from the South. Having grown up in public housing with a mother who had been a sharecropper that picked cotton and ... 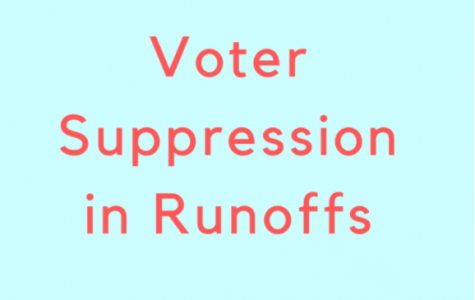 History of racism and voter suppression in runoffs

Georgia has a long, complicated history of voter suppression and racism that have manifested into the modern-day runoff election. Dating back to the 19th century, Georgia aimed to manipulate voting laws in order to maintain control over minorities, namely newly-freed male slaves. These laws resulted in violent, dangerous voter suppression and intimidation campaigns, based on threats. In some cases, physical violence ...