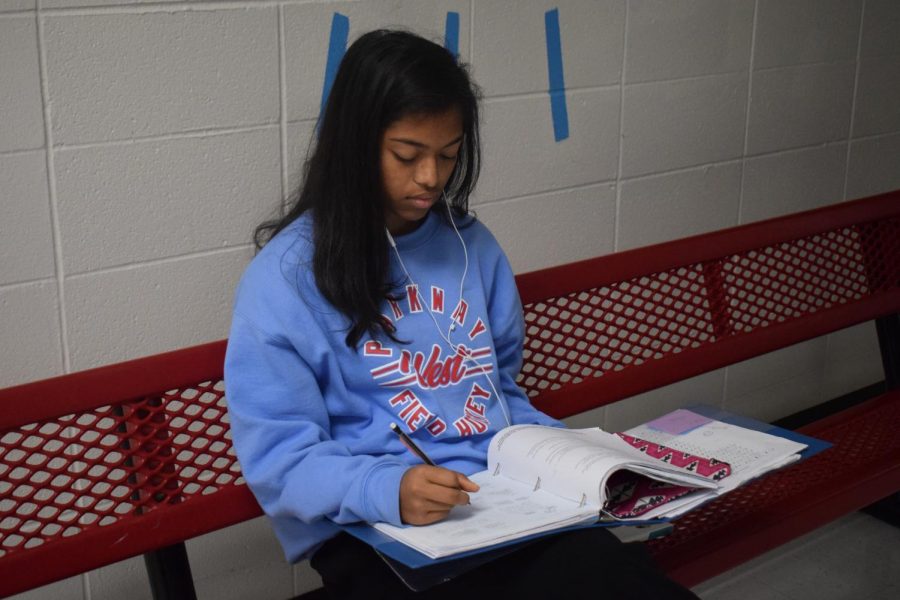 Not allowed on social media, at first by her parents, sophomore Trisha Manna recently downloaded Snapchat when her field hockey teammates managed to convince her it would be a good idea.

While Manna does enjoy advantages such as networking, she does not feel the addiction that she believes plagues many.

“In some ways, I could see not having social media as a disadvantage, but it has also not made me reliant on it like other students. I didn’t have it when I was younger, so I never got used to using it.” Manna said.

Unlike her peers, Manna does realize she may miss out on some communication, but it does not bother her.

“Today, social media is definitely our main form of communication. When other people are discussing something that someone posted, it’s hard to fully understand what they are talking about,” Manna said. “Hearing about the other things people are talking about sometimes makes me feel left out, but it wouldn’t affect me as much because I can be more introverted at times.”