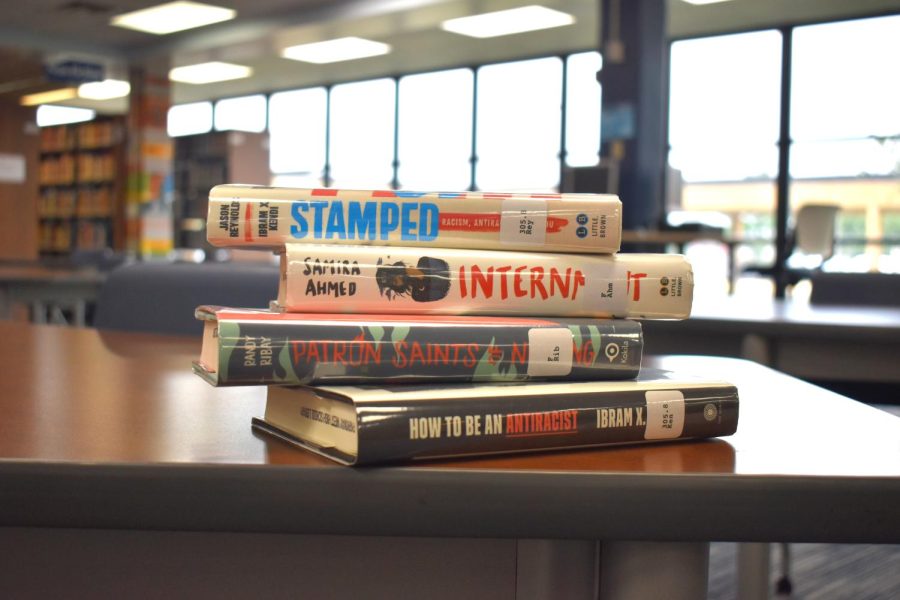 Critical race theory is integral to examining the education system, and the ways in which it is complicit in racism.

In acknowledging these points, critical race theory also observes how the law fails in recognizing them and enacting change.

One of the clearest examples of the failure of the American legal system to ensure racial equality comes from the well-known court case Brown v. Board of Education. Often displayed as an instance of great progress for the U.S. on the basis of race and education, the Supreme Court and lower levels of authority took practically no steps towards making the decision to desegregate schools effective.

After the Supreme Court unanimously decided that “separate but equal educational facilities for racial minorities is inherently unequal violating the Equal Protection Clause of the Fourteenth Amendment,” the law was nevertheless complicit in maintaining segregation in schools by failing to outline specific criteria for integrating education.

In addition, the U.S. had little motivation to desegregate education besides the need to protect its international image. Segregation was a quite flagrant example of America violating its own ideals of freedom for all, so even the decision to desegregate schools was made primarily on the basis that it benefitted white Americans by restoring their credibility in the international community.

Regardless of the motivation, the execution following Brown v. Board of Education was extremely unsuccessful. It took years of legal battles after the decision to eventually have specific measures to uproot segregation, allowing many schools to circumvent the decision for a long time. In addition, the decision failed to account for demographic and social factors, like white flight and redlining, which perpetuate segregation in schools year after year. St. Louis is a heavily segregated city, and our schools reflect that.

Finally, Brown v. Board of Education’s faulty execution caused the loss of Black faculty. When the case was decided, Black teachers and administrators lost jobs advocating for integration, even when racial balance was achieved among the student population.

The goal of critical race theory is to examine why this happened, and point out that the law was complicit in upholding a long history of segregation in schools. If the Supreme Court had clearly outlined in their decision measures to ensure that education was integrated properly, or even if the government had tried to enforce it, we wouldn’t have the same issues we have today. Again, this is the basis of what critical race theory aims to analyze: how our history and our laws have created the racist society we have today, and what we can do to fix it.