Trejo-Vasquez postpones the event of a lifetime 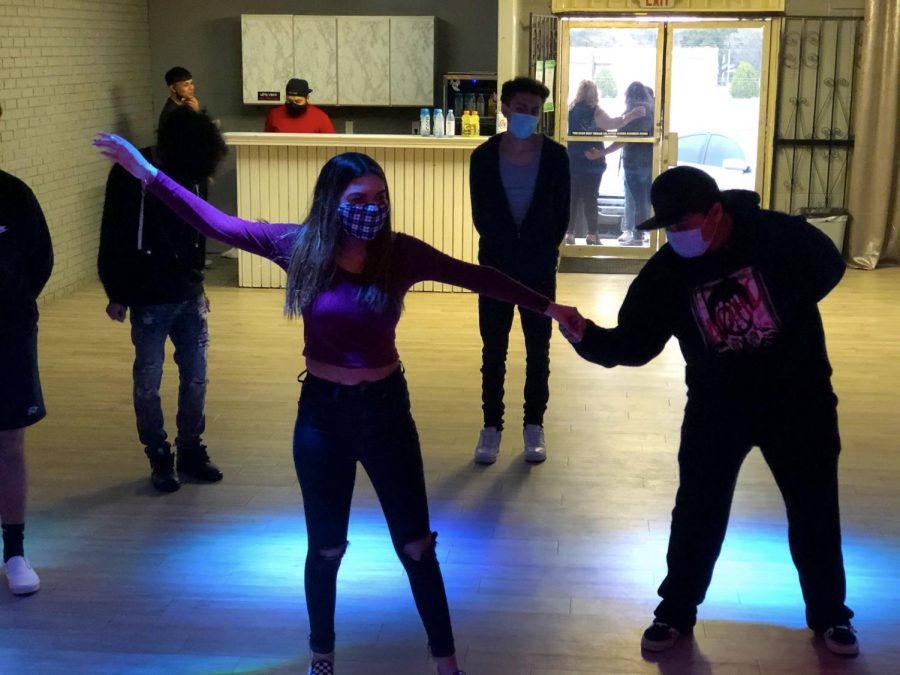 With COVID-19 canceling virtually everything, Trejo-Vasquez was left with no choice but to postpone to March 2021. Her quince was held March 6, six months after her 15th birthday. Because of this, she had to plan much of her party remotely.

“I was pretty upset just because it wasn’t going to happen on my birthday, and now it’s happening in March so it’s already halfway through the year [and] I’m almost 16, it’s just not really a quince anymore at this point,” Trejo-Vasquez said.

Trejo-Vasquez was not the only one that was disappointed in the postponement. Her friends and family were not thrilled, however, with COVID-19 it became necessary.

“My parents were pretty upset. My dad was really upset because they were saying they weren’t going to refund us for the venue because of the reschedule and we’d have to pay more if we wanted to reschedule, so we had to fight about that until they gave us the money back. My mom was really stressed out and then my friends were pretty upset, but I mean, it was [COVID-19]. There was nothing we could do about it.”

COVID-19 mandates were lifted in Texas, meaning Trejo-Vasquez’s party will be close to her original plan. She will celebrate in San Antonio, Texas.

“It’s [going to be] a lot of family, all the way back to my grandparents and their siblings and their kids, just the whole family pretty much. For my friends, I posted the invite on my social media and then whoever shows up, shows up. [I am] just [excited to see] all my old friends and family that I haven’t seen in a while [and] being able to talk to them and catch up with them.”

One Response to “COVID-19 Conundrum”