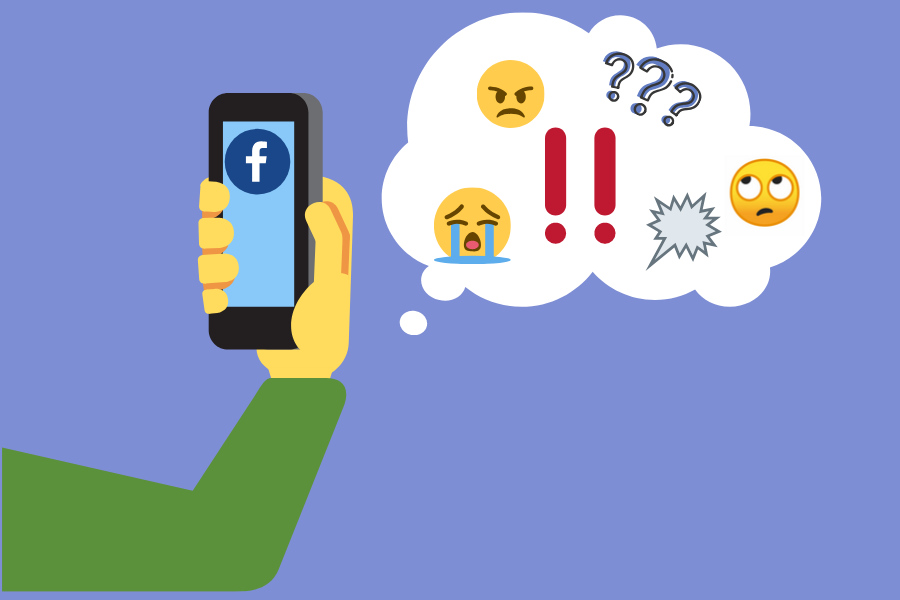 Graphic made with Canva

A primary outlet for parents to connect, ask questions and provide information for each other is through the Parkway West parent page on Facebook, however, some posts do not emulate effective communication and overall respect.

6. When parents are the problem

“My daughter will not be participating in this nonsense,” “More Lefty Stuff,” “I think being offended has become a hobby for some people.” Irrational, rude and uncalled for comments circulate social media throughout the school year; what is unexpected is that these comments come from parents. Posts and responses such as these has recently incited controversy amongst the community. In order to promote a positive and respectful community for students, parents must behave appropriately and responsibly on social media.

A primary outlet for parents to connect, ask questions and provide information for each other is through the Parkway West parent page on Facebook. Parents of any student can request access to the page and make posts. For the most part, this is an efficient way for parents to communicate, however, some posts do not emulate effective communication and overall respect.

This issue has been called to attention recently, when a parent, Dr. Sandra Carusa, made a post regarding the camouflage spirit day theme. Dr. Carusa felt this theme could portray a negative message and make students feel uncomfortable. She suggested that students who also felt this way could instead wear peace signs and smiley faces to school. Some respectfully responded that they didn’t “believe there was another meaning,” ”that camo has been a “cute” trend parents have seen and had never “thought anything of it.” Other parents responded passive-aggressively, and even with blatant rudeness, suggesting Dr. Carusa to “choose NOT to be offended today, okay?”

“What was communicated to me was that all of the anger was that other parents didn’t understand the intent [of the post]. I was surprised at the level of emotion directed to a fellow parent. I did respond to a few people on Facebook, but basically, I tried to refrain so I didn’t add to the emotion–I held back a lot,” Dr. Carusa said. “I think [because of] some of the controversial things [on the page], I am always interested in being aware. I think it’s good to see the community that you’re in.”

While Dr. Carusa and her son, senior Jack Carusa, were not hurt by commenters, Jack believes the post was taken too far, and such actions could potentially hurt other students in the future.

“The responses she got were so hateful and aggressive and mean and downright dumb. It just showed how aggressive people can get over something little that didn’t start aggressive and wasn’t meant to be aggressive,” Jack said. “It shook her up a little bit, but she’s pretty good at dealing with stuff like that. If it had happened to a different family and different people, it could’ve hurt them a lot, and there could’ve been a lot more retaliation at school.” 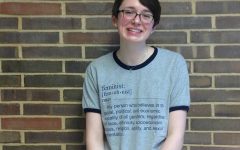 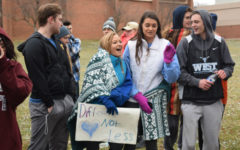 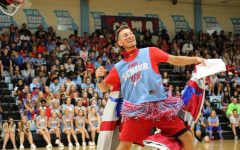 The official freshman guide to a Homecoming week 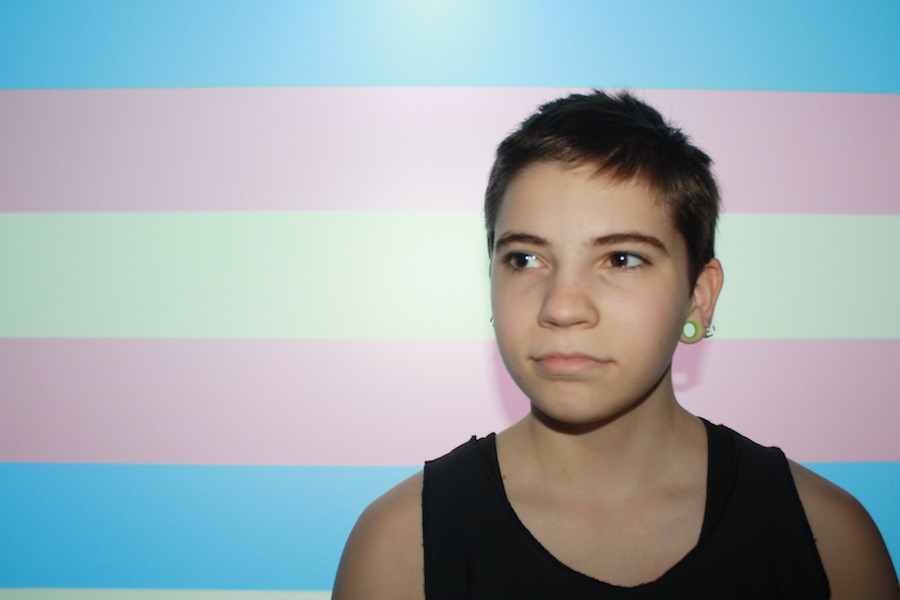 The battle to become a man

There have also been instances of parents calling out students specifically. Senior Tony Morse, a transgender male, was antagonized on the parent page after he posted photos in front of the boys bathroom.

“I thought it was really rude because they’re adults, and I was a freshman. I was 15–I was a kid. I was just posting a picture of myself,” Tony said. “I was really confused as to why they would come and specifically target me because there are so many kids across the district that are LGBT. They used my picture without my permission, and even though they blocked out my face, you could still tell that it was me. Even my parents were upset about it because all of these adults were coming for me, and I felt really disrespected.”

Actions such as this are inappropriate and hurtful to students, whether or not they know they are being talked about on a social media platform. It is furthermore immature for parents to bully teenagers, as well as each other.

Parent administrators of the page are typically successful in addressing degrading and ignorant comments that are unrelated or combative to the school community. When posts have been taken down by administrators, there have been accusations of “censorship.” However, it is necessary for administrators to remove “any member, post, or comment that does not fit within the spirit of the group” in order to protect students, and set a positive example for them. This helps maintains the initial purpose and integrity of the page as a helpful resource.

The parent Facebook should remain an outlet for parents to ask questions, inform others about upcoming events and promote school spirit. It is vital that parents keep this in mind before making negative and unhelpful comments or posts, that would countermand the page’s intent.