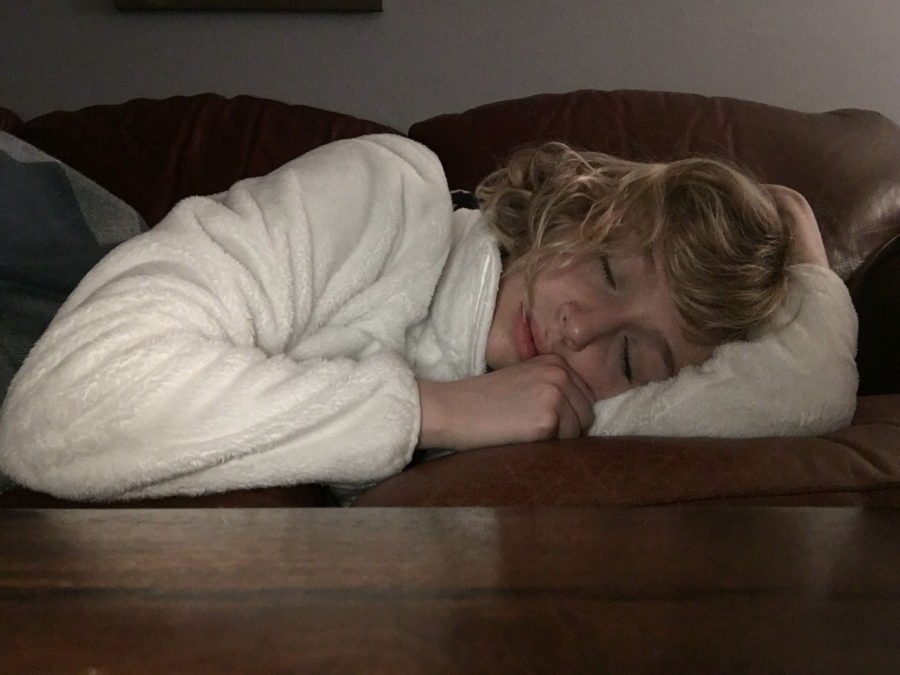 Priest sleeps her life away as the pain killers and chemo medication treat her arthritic symptoms.

A patient drowning in pain killers, a doctor swimming in money

Something was wrong, and my mom had realized that. Each time I went back to my rheumatologist, I told them that I felt worse, and their response was a higher dosage of medications. There was a time when I was taking the equivalent to eight advil a day, on top of my chemo medication. They wanted to put me on something called a biologic, which would be a more intense version of the treatment that I was undergoing now. This wasn’t working, and my current state was evidence of that. How could an even more rigorous and damaging treatment fix my illness in any way? How could a doctor look at me and think,

“Hm, she looks very sick. Nothing we have tried has worked, she says she feels worse than when she walked in here. I think I will put her on a more severe treatment so she can sleep 24 hours of a day instead of 20!”

That’s what it seemed like my doctor’s logic was. Maybe they genuinely thought that I would feel better with this type of treatment, or maybe it was the incentive of getting a kickback for each medication prescribed. See, the pharmaceutical industry pays physicians for using their brand-name drugs. Thus, the more times they prescribe the drug, the more money they will get.

While the drug could actually help a handful of people, when the carrot of more money is dangling an inch away from a doctor’s nose, how could they not pass up the opportunity. A biologic is an extremely commercial drug, with an abundance of advertisements. I can guarantee that everyone has seen the commercial with Phil Mickelson promoting a biologic at least once.

An analysis by ProPublica says, “Many doctors get thousands of dollars — often in the form of “promotional payments” — to offer their patients unremarkable drugs that frequently exist in cheaper, more effective forms.” And the biologic that I was going to be placed on, Humira, is the seventh most commercially promoted drug in the entire pharmaceutical industry.

Bottom line, the pharmaceutical industry was taking advantage of my ailments in order to make a quick profit. Regardless of the fact that I was 15, and had an entire life ahead of me, they wanted to use my illness for money. That sickens me, and I myself was extremely sick as it is. Thus, we threw away the drugs poisoning my body and left.

One Response to “A patient drowning in pain killers, a doctor swimming in money”