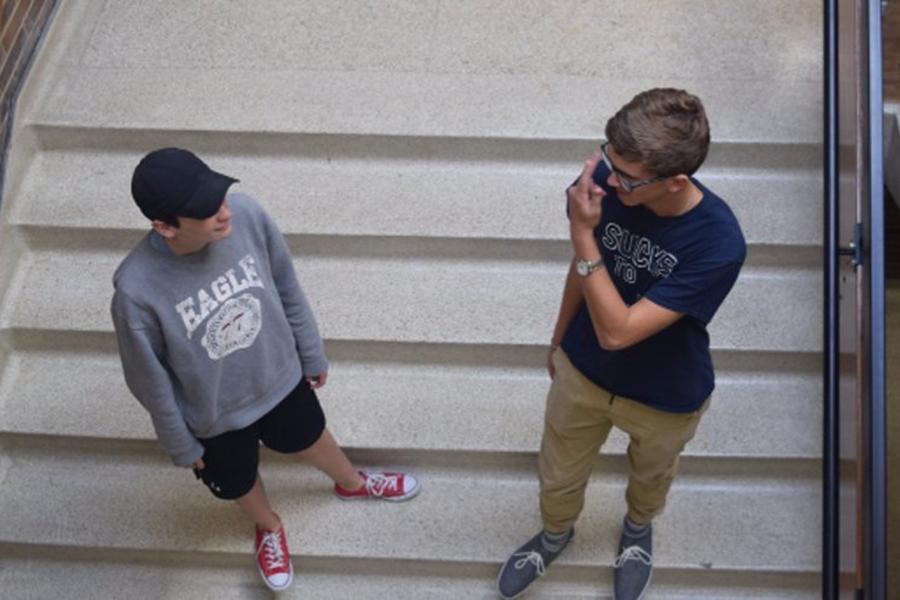 A biweekly updated playlist of our favorite songs

Every two weeks, Justin and I go through our music to find the tracks that have been running through our heads non-stop each time adding five tracks apiece. This running blog is meant for your enjoyment of the music we are enjoying at the moment. Scroll down to see past playlists, and check out our other blog posts under “We’re Really Clef-er.”

Dani: These past couple of weeks there has been no escape from post-election coverage, so I decided to embrace it and listen to all of the political playlists on Spotify. From that depressing night of lying in my room wondering if Trump had actually just been elected came two great songs: “16 Shots” by Vic Mensa and “Don’t Shoot” by The Game et. al. I’m not usually a fan of rap, but Justin opened my eyes with the Rhythm and Poetry playlist a while back, and now I am slightly hooked. My obsession with all things Kanye may end in another few weeks, but for now enjoy the two rap songs that I’ve been jamming to since I first heard them.

Justin: Similarly to those of you who watch horror movies for the thrill (props because I’m terrified of horror films), I get some sort of emotional fix out of music, so I’ll commonly listen to really sad and really happy music at the same time. The polar songs of these five for this playlist are “Sweet Talk” by Saint Motel all the way to “All Time Low” by Jon Bellion. While it’s a broad spectrum of music in mood, the lyrics and musicality are things that I hope all of you enjoy.