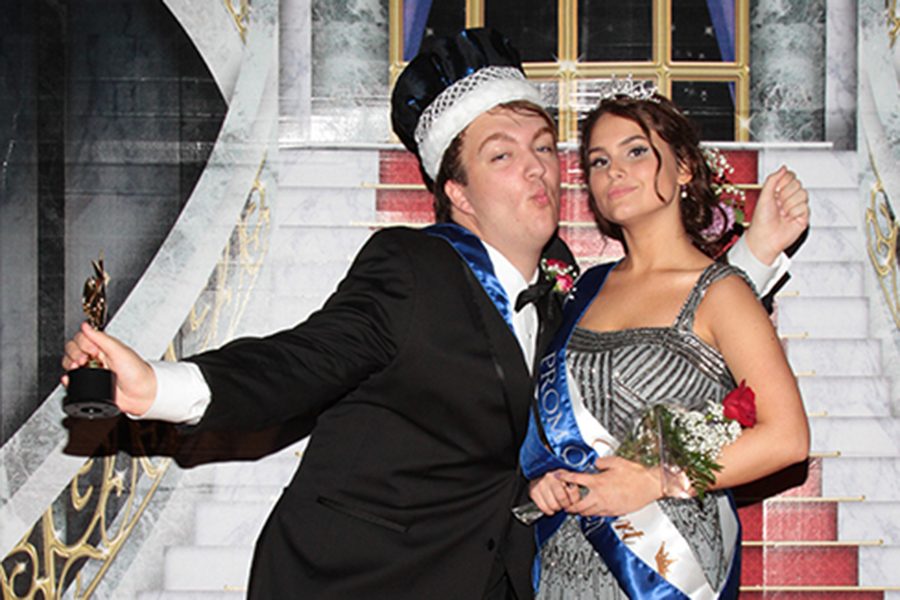 On Tuesday, freshman took the PSAT for the first time. Sophomores also took the PSAT and juniors took the ACT. Grades nine through eleven were given an early dismissal after their testing. [Claire Smout, 9]

Seniors had their “Senior Day” on Tuesday. Students celebrated by leaving their mark on the Class of 2016 hand wall, catching pancakes tossed to them for breakfast in the cafeteria, and then spent the rest of the day at six flags. [Gwenn Pietrowski, 12]

On Friday, students in the Beta Chi Pi club sold Ted Drews at lunch for $3 to raise money. [Haley Tiepleman, 10]